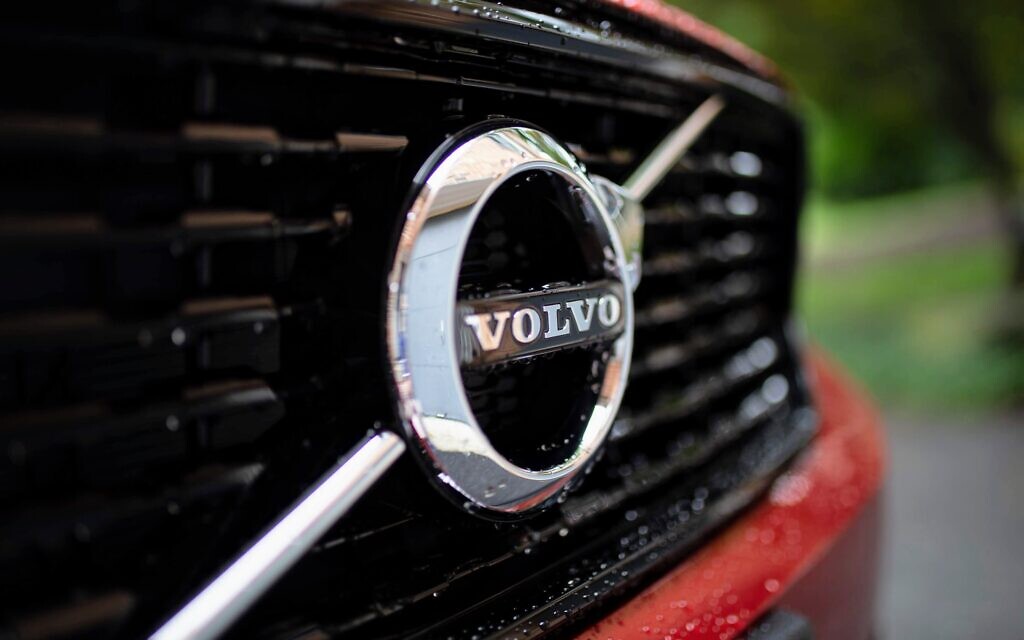 Multinational automaker Volvo was among a group of investors that backed Israeli mobility tech startup Foretellix, a developer of a testing and verification platform for driver assistance and autonomous driving systems, according to an announcement Wednesday.

Founded in 2018 with offices in Israel and California, Foretellix created a software platform that taps big data analytics and artificial intelligence (AI) to test the safety of autonomous driving systems deployed in self-driving vehicles. The company said it uses hyper-automation to simulate and test possible scenarios these systems may encounter, and its platform is integrated into the development cycle of such systems, “from the requirements stage through product development, verification and validation.”

Gil Amid, Foretellix co-founder, chief regulatory affairs officer and VP of operations, told The Times of Israel that the company’s platform generates a multitude of different scenarios that driving systems may encounter on the road and tests their performance.

“When driving on the road, you face an infinite set of situations, and as a human, you apply your judgment and experience to avoid things like collisions, accidents, and so on. The question is what do you do when an autonomous driving system is directing the car? You have training systems for this and you need to make sure the systems have been trained correctly and sufficiently,” he said.

The company created a scenario description language that can read and generate various situations — for example different speeds, velocities, driving conditions — so automakers can ensure with reasonable confidence that their systems perform as they should, Amid said.

The Fortellix team in Israel. (Courtesy)

He further indicated that the company was experiencing “more demand than we can supply” from leading OEMs and Tier 1 automotive firms developing their own advanced driver-assistance systems (ADAS) and AV (autonomous vehicle) products, and is already working with Volvo Group’s Volvo Autonomous Solutions unit, as well as DENSO Corporation, a global automotive components manufacturer partly owned by Toyota.

The partnership with Volvo began earlier this year when the company said it will work jointly to adapt Foretellix’s testing system for vehicles on highways and also confined area applications, such as mines and quarries.

“We clearly understand the ongoing progress and the benefits of working with the Foretellix team and their verification platform. Based on our experience, Volvo decided to invest in Foretellix as well,” said Nils Jaeger, president and head of Volvo Autonomous Solutions, in a press statement.

Ziv Binyamini, CEO and co-founder of Foretellix, said the new funding will help the company “address the growing demand for our platform and products,” and “advance its mission to enable the safe deployment of advanced automated driving systems.”

Foretellix employs approximately 60 people in the US and Israel and hopes to grow its R&D teams and customer success specialists.

VP and head of Volvo Group Venture Capital Martin Witt said the multinational looks to work with startups “that are building the future with technological developments that will transform the transport industry.”

“We believe that with Foretellix’s advanced test automation tools and expertise, we can deploy current and future ADS. We have the same clear goal to infuse automation and metrics into the verification and validation process with open standards. The investment and ongoing partnership is a base for increased safety of our leading-edge automated driving systems,” he added.


You’re serious. We appreciate that!


We’re really pleased that you’ve read X Times of Israel articles in the past month.

That’s why we come to work every day – to provide discerning readers like you with must-read coverage of Israel and the Jewish world.

So now we have a request. Unlike other news outlets, we haven’t put up a paywall. But as the journalism we do is costly, we invite readers for whom The Times of Israel has become important to help support our work by joining The Times of Israel Community.

For as little as $6 a month you can help support our quality journalism while enjoying The Times of Israel AD-FREE, as well as accessing exclusive content available only to Times of Israel Community members.

Already a member? Sign in to stop seeing this