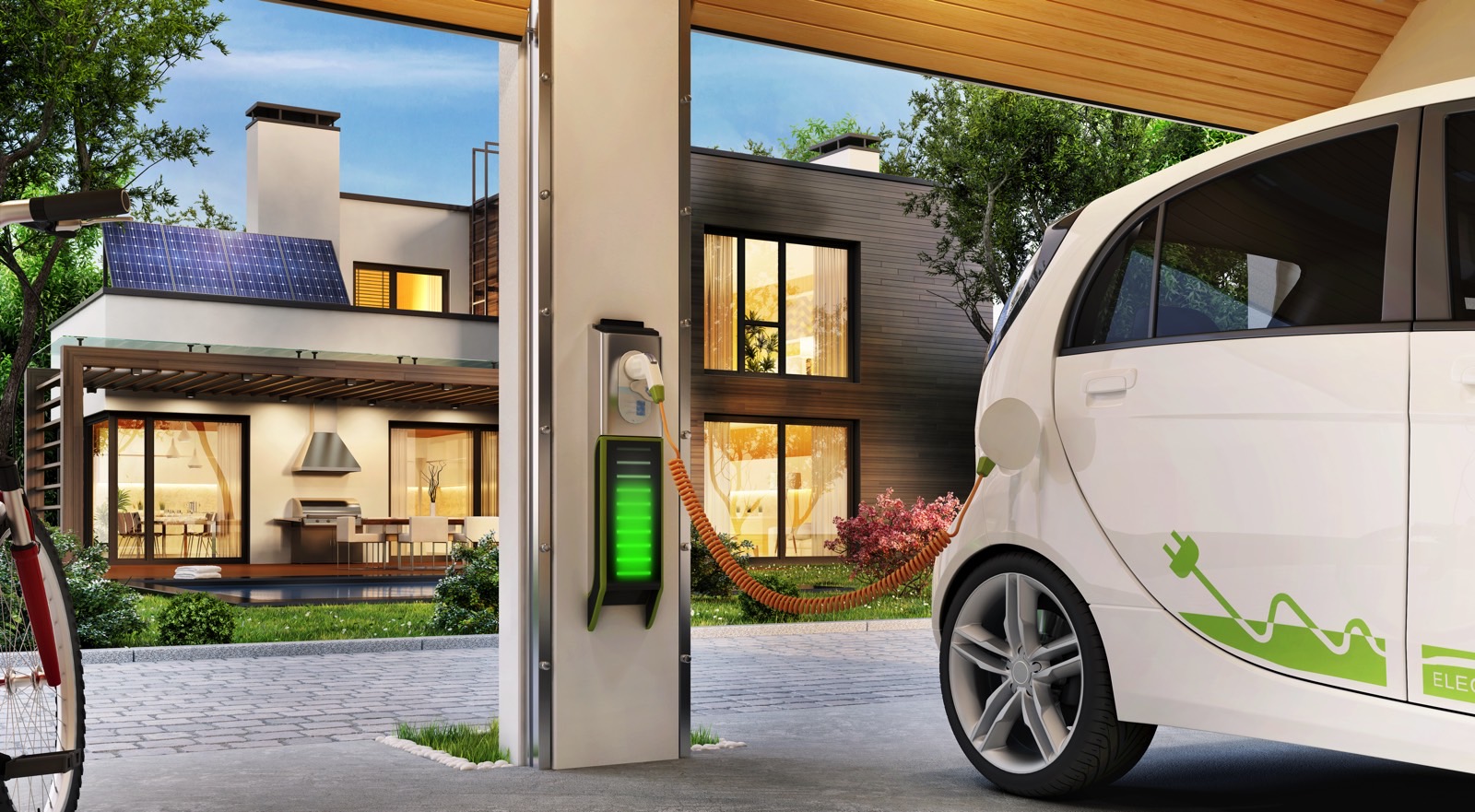 Carmakers are in a hurry to “fix” two electric car battery issues that buyers are concerned with more than anything else. One is the range and the second is charging anxiety. Drivers aren’t just worried about not having enough juice in the tank to get to their destination. They’re also concerned they’ll have to waste hours recharging their electric vehicles. That involves planning longer drivers to account for battery charging.

Several companies are working on batteries that offer more range than existing options, as well as battery packs that can recharge as fast as it takes to fill up a tank of gas. Tesla is one of the players working on new battery tech. Elon Musk’s company demoed a new 4680 battery last year that will improve range and power. And now, an Israeli company says it can manufacture 4680 batteries that need only 10 minutes to recharge.

StoreDot made news back in January when it unveiled EV battery prototypes that could deliver 100 miles of range after just 5 minutes of charging. Those were just prototypes meant to showcase the technology to interested parties. The commercial versions would need a few more years. But StoreDot has now announced a 4680 battery that can reach a full charge in just 10 minutes.

The electric car battery that recharges in 10 minutes

The 4680 is a cylindrical battery cell that measures 46 x 80 mm, hence the name. According to The Times of Israel, StoreDot’s 4680 batteries need only 10 minutes to reach a full charge. The StoreDot batteries feature extreme fast-charging (XFC) for electric cars, but the same battery tech might be used for other gadgets, from scooters to phones.

StoreDot said last month that it created the world’s first silicon-dominant battery prototype that recharges in just 10 minutes. The 4680 format is the preferred size in the EV landscape, with Tesla being a strong supporter of the spec.

The StoreDot 4680 battery has been in development for three years featuring tech detailed in five patents. The fast-charging battery design “increases throughput and addresses safety and performance issues typically associated with the hard case structure of cylindrical cells.”

The company uses nanomaterials and organic and inorganic compounds in its lithium-ion batteries to make extreme fast charging possible. Metalloid nanoparticles like silicon replace the graphite in the cell’s anode. As a result, StoreDot has overcome safety, life cycle, and cell swelling issues that can appear from fast-charging processes.

StoreDot is setting up a production line in China with Eve Energy, the report notes. It’s unclear which electric cars might get the new StoreDot 4680 batteries. Per The Times, StoreDot is in “advanced discussions” with several global automotive manufacturers with plans to “supply them with various XFC cells, enabling a rapid transition to a zero-emissions electrified future.”

While the development is exciting, the StoreDot 4680 battery will not be ready for production at scale until 2024.

StoreDot will continue researching and developing fast-charging batteries, with the next phase set to include experiments on the ISS in partnership with NASA. The startup received approval in May to conduct the first space-based research and development program. StoreDot aims to learn how space conditions can impact batteries, including the XFG batteries that may soon power electric cars.