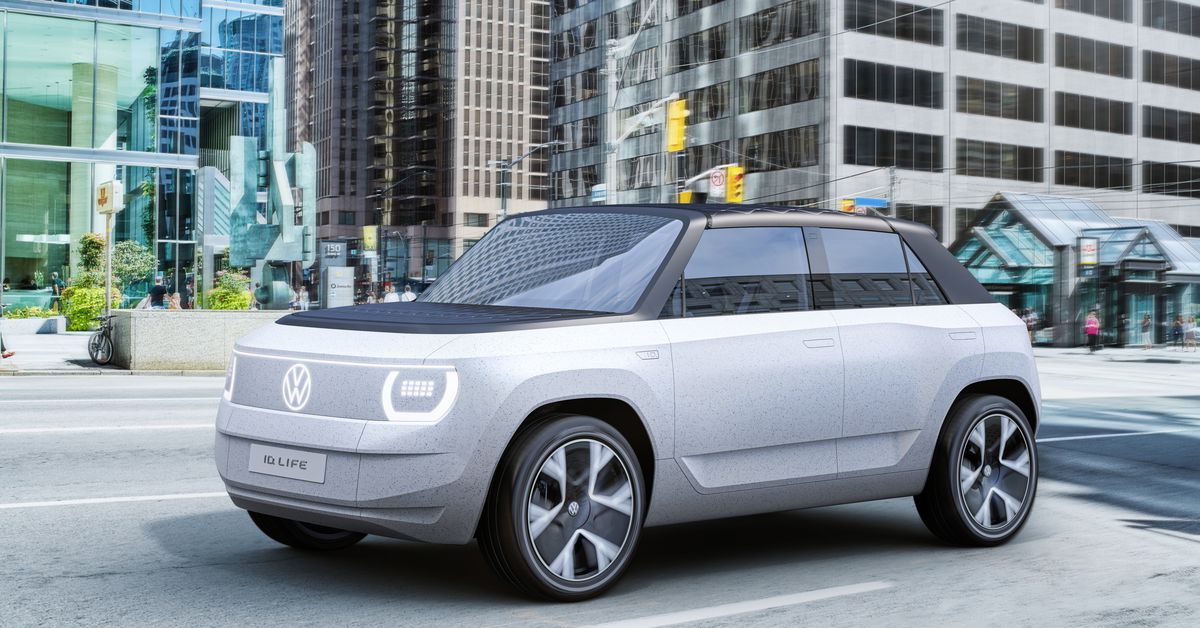 One of Volkswagen’s latest concept cars teases what will eventually be the most affordable entry in its lineup of ID-branded electric vehicles.

Revealed at the IAA Mobility conference in Munich, Germany over the weekend, the ID Life concept is a boxy little four-door compact car that’s actually more reminiscent of the overly cute Honda E than its more streamlined ID siblings. It won’t go on sale until 2025 (meaning we’re likely at least two years away from seeing the final production version), but when it does, VW says it will cost around €20,000 (roughly $24,000).

That is an incredibly aggressive