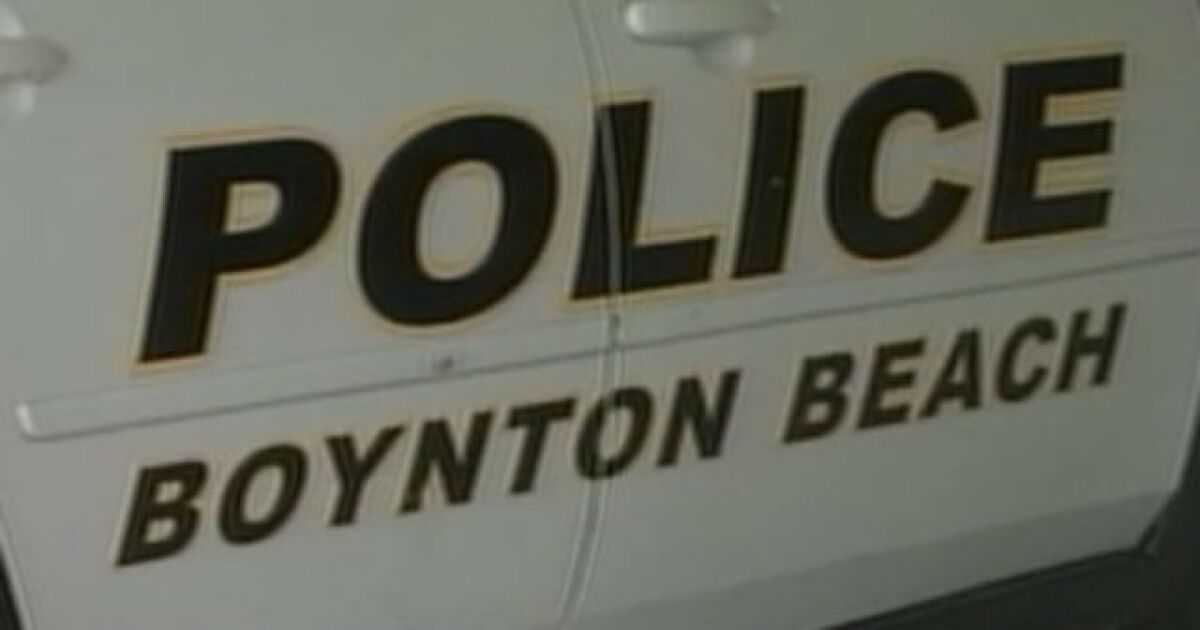 BOYNTON BEACH, Fla. — Boynton Beach police say a man broke into an auto sales shop early Friday and stole the keys to 60 cars before fleeing in a stolen pickup truck.

Police were called to LG Auto Sales located at 724 N. Federal Highway in reference to a burglary.

The business owner told police he noticed a silver 2005 GMC Sierra pickup truck had been stolen from the parking lot and the lock on the entrance of the compound was missing.